"Growing up in the Anthropocene" 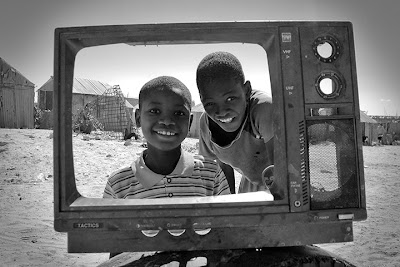 Growing Up in the Anthropocene - my recommendations for Five Books

Ken Caldeira, who is mentioned in the piece, has this: How far can climate change go?

Subsidies: a paper from ODI says  that for 42 developing countries where data are available...the scale of fossil-fuel subsidies to consumers, at $396 billion in 2011, is 75 times higher than the average annual approved climate finance of $5 billion from 2010-2012

In this piece Christopher Shaw argues that the 2 degree "dangerous climate change" threshold I mention in the interview is a distraction.

(P.S. As it happens, The Guardian has just published an interview with Jeremy Grantham, who stood beside Hansen and others at the Keystone XL protest. )
Posted by Caspar Henderson at 07:10