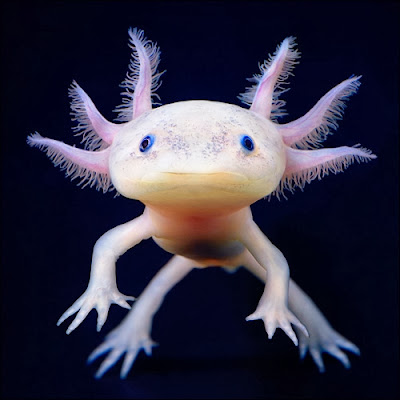 Funny and wise...ideas as beautifully wild as the animals themselves
— Hugh Warwick, Resurgence, March/April 2014

This extraordinary and exotic book is a hugely important work. Superficially it can be enjoyed as an exposé of the many weird and wonderful creatures we share our planet with. But it is also a profound journey, during which we have opportunities to speculate on the much bigger questions: the origins of life, the purpose of consciousness, the destiny of technology and the prospects for human existence beyond our biosphere.
— Matt Mellen, Positive News, 15 January 2014

[In this] great bestiary...growth, and astonishment, and wonder, and effervescence are wildly reconfigured as kinds of virtue
— Robert Macfarlane

A prismatic attempt to enlarge how enlarge how we think about animals and ourselves
— James Bradley, Books of 2013, The Australian

A book of big ideas and carefully chosen details...The physical book is as beautiful as the language in which it is written.
— Pamela Toer, Shelf Awareness

Poetic non-fiction...a series of Montaignesque essays that celebrate the diversity of life while at the same time journeying through...human achievements – and [the] threats we make on the planet.
— Gavin Francis, The Scotsman Best Books of 2013

Anyone who has any sense of awe and love for life will love this book, and from both a literary and presentation point of view, it’s a book you’ll want to keep for the rest of your life.
— Steve Earles, Destructive Music

There is something lovely about a book that takes on so many disciplines and tackles them with confidence.
— Alok Jha, The Guardian, 23 November 2013

There are no words to describe how beautiful this volume is, or the feelings it evokes. Stunning.
— The Booksmith

Readers spanning the humanities and the sciences will treasure this luminous reimagining of the real.
— Jenny Jennings Foerst, American Scientist, November/December 2013

What stands out on every page is [the author's] tremendous, almost infectious joy...Eloquent as well as encyclopedic, witty and warm, he is the prefect companion for this tour of the strange and the beautiful.
— Louisa Fabiani, Times Literary Supplement, 25 October 2013

Elegance to [the] writing which brings to mind the early wonder-inducing essays by Annie Dillard.
— Spirituality and Practice, October 2013

This is not just a beautiful book – it is an important one.
— David Evans, The Independent, October 2013

You will see the world differently on closing this book. You will be more amazed. I don’t know what else one should even think of asking for from a book.  — Weston Cutter, Corduroy Books, July 2013