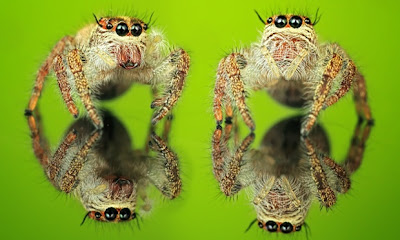 Around the time Barely Imagined Beings was published in Britain I wrote some articles for various media. They're listed here.

Approaching publication in the United States by Chicago University Press in April, the following articles have appeared or may appear:


* A version of the Waterbear chapter at The Coffin Factory

* Imagining the World in The Chronicle of Higher Education

Posted by Caspar Henderson at 21:34