Sex is most advantageous when there's a lot of variation in a population, when mutation rates are high and selection pressures are great.

That combination is a killer for clones. They are particularly vulnerable to high mutation rates, which undermine genetic vigour. Heavy selection puts a premium on the genes that work, and means beneficial mutations are more likely to be selected at the expense of diversity. And diverse populations have the most to lose whenever there's a selective sweep for a particular gene in this way.

The first eukaryotic cells faced all three problems in spades. As a result of the early gene bombardment from mitochondria, the mutation rate surely shot through the roof. Selection pressures must have been heavy, too, with parasitic introns proliferating throughout the genome. And with such rapid genome evolution, the population could be nothing but diverse.

Sex was the only answer. Total sex. Recombination of genes across all chromosomes. The big question now is not so much why sex evolved - but how.

-- Nick Lane, reflecting on work by Sally Otto and others. 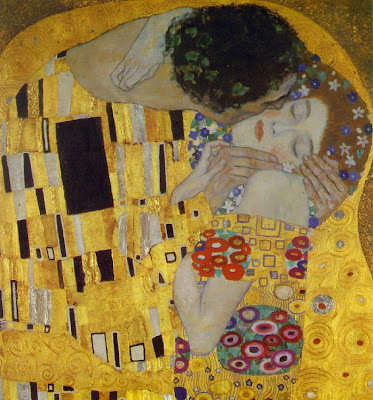 Each of Nature's works has an essence of its own; each of her phenomena a special characterisation: and yet their diversity is in unity.