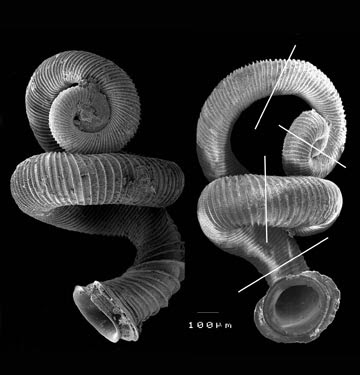 Fig 1. Opisthostoma vermiculum, one of the bizarre species new to science promoted by the International Institute for Species Exploration.

The shell is unique because of the way it twists. Most snail shells coil tightly, following a logarithmic spiral. They also coil around no more than three axes.

The shell of O. vermiculum, however, coils around four axes – the most for any known gastropod. The whorls, meanwhile, detach three times and reattach themselves, twice, to preceding whorls. O. vermiculum appears to be restricted to a single region of limestone karst geography: Gunung Rapat, in Perak, Malaysia.

Actually, it looks more like an Ophicleide or a Serpent.
Posted by Caspar Henderson at 21:15

Email ThisBlogThis!Share to TwitterShare to FacebookShare to Pinterest
Labels: mollusc