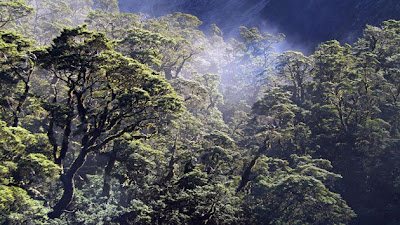 Over the next hundreds of millions of years the sun will continue to get brighter until eventually Earth becomes too hot to inhabit. Previous calculations had pegged that time at about a billion years from now, but the new paper argues that earlier models had neglected the role of atmospheric pressure in regulating the temperature of the planet on astronomical time scales.

Atmospheric pressure is a key variable in the overall greenhouse-gas effect because it determines how much infrared radiation greenhouse gases absorb. Higher pressures mean more absorption and consequently, more heat. Lower pressures have the opposite effect.

Life itself would be the mechanism for these temperature changes. By “fixing” nitrogen, pulling it out of the air and eventually into the Earth’s deep ocean, microbes could be making the atmosphere lighter one atom at a time.

It sounds as if the modeling is inconclusive at this stage. [1] 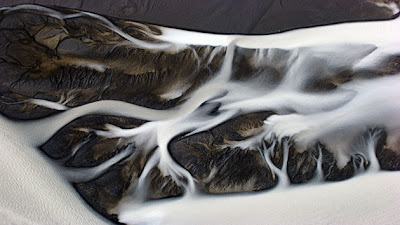 [2] There are other scenarios. For an overview see How will the Biosphere End? in Big Questions Questions in Ecology and Evolution by Thomas Sherratt and David Wilkinson. There is said to be a 50% chance of a collision with the asteroid Eros in the next 100 million years. This would not produce enough energy to vaporise the oceans but it would release an order of magnitude more energy than the impact thought to have ended the Cretaceous. Not necessarily an end to all life, but perhaps an end to the multicellular kind.