One in the eye 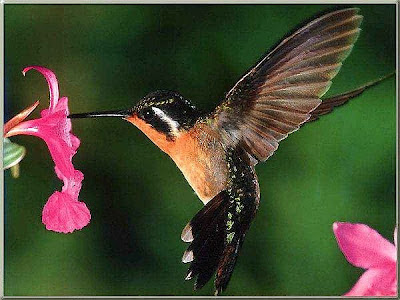 They always mean beautiful things like hummingbirds. I always reply by saying that I think of a little child in east Africa with a worm burrowing through his eyeball. The worm cannot live in any other way, except by burrowing through eyeballs. I find that hard to reconcile with the notion of a divine and benevolent creator.

-- David Attenborough on the hate mail he receives from Christianists.

P.S. 28 Jan: I was puzzled as to which organism Attenborough might be referring, and asked a medical friend. He wrote:

Onchocerciasis or river blindness does fit the bill although it's West African and not East. Plus it’s a systemic disorder as you say [i.e. the worm can travel through almost any part of the body]. Humans are the intended host. There is an East African entity known as Dicofilaria conjunctiva- it’s a parasitic worm of the Filaridae family, which usually lives in dogs intestines and accidentally infects humans.

It looks as if Attenborough is overstating the case when he says the worm "cannot live in any other way, except by burrowing through eyeballs". But his point that much is ugly and horrible in nature stands.

My medical friend (who is not a specialist in tropical parasites so concedes he could have missed something) sent a link to photos of Thelazia, the oriental eye worm.
Posted by Caspar Henderson at 12:25