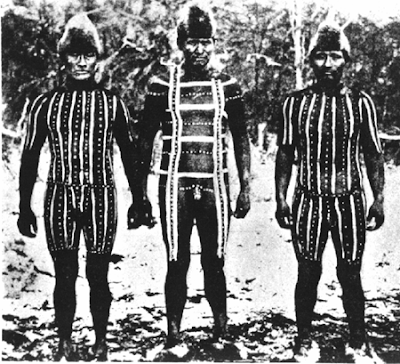 Rather than being morally subversive, as his Christian critics claim, Darwin's achievement was morally grounded. Rather than being a dispassionate practice, his science had a humanitarian drive. It made brothers and sisters not only of all human races, but of all life.

-- from Darwin the abolitionist by Adrian Desmond. [1] 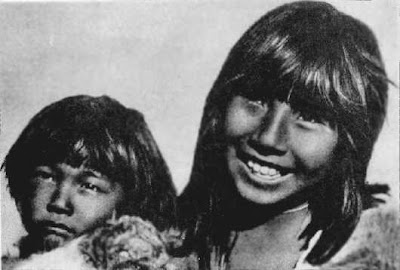 [John] Lewis read his Bible and on Sundays tuned in to WRMA, the gospel station out of Montgomery, to hear the Soul Stirrers and the Five Blind Boys of Mississippi. Lewis was a soulful, intelligent, and eccentric child. When religious feeling washed over him, he began visiting the henhouse out back to preach to the Dominiques and the Rhode Island Reds. The chickens composed his ministry: Lewis baptized new chicks; he raised and fed them; he buried the dead under a mound of wildflowers. As Lewis wrote many years later in his autobiography, “Walking with the Wind,” he was a lonely searcher learning compassion for God’s creatures.

Posted by Caspar Henderson at 09:14