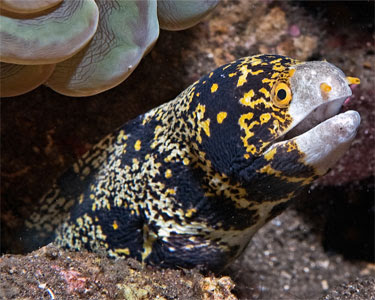 page 74 Richard Jefferies: The ecstatic mood of this neglected writer is well represented in his late essay, The Pageant of Summer. Here is an extract:


As the wind, wandering over the sea, takes from each wave an invisible portion, and brings to those on shore the ethereal essence of ocean, so the air lingering among the wood and hedges—green waves and billows—became full of fine atoms of summer.  Swept from notched hawthorn leaves, broad-topped oak-leaves, narrow ash sprays and oval willows; from vast elm cliffs and sharp-taloned brambles under; brushed from the waving grasses and stiffening corn, the dust of the sunshine was borne along and breathed.  Steeped in flower and pollen to the music of bees and birds, the stream of the atmosphere became a living thing. It was life to breathe it, for the air itself was life. The strength of the earth went up through the leaves into the wind.  Fed thus on the food of the Immortals, the heart opened to the width and depth of the summer—to the broad horizon afar, down to the minutest creature in the grass, up to the highest swallow.

page 77 locate the monstrous:  Posts on this site concerned with monsters listed here. In a chapter on the Kami in The Book of Imaginary Beings, Borges reports:


the Jinshin-Uwo, or Earthquake Fish is an eel seven hundred miles long that holds Japan on its back. It runs from north to south, its head lying beneath Kyoto, and its tail beneath Awomori. Some logical thinkers have argued for the reverse of this order, for it is in the south of Japan that earthquakes are more frequent, and it is easier to equate this with the lashing of the eel's tail. the animal is not unlike the Bahamut of Moslem tradition or the Midgarðsormr of the Eddas.

Posted by Caspar Henderson at 13:04