A Labrador howling along to a piano

I have chosen a "top ten of nature writing" for The Guardian.  Lists like this are fun to do but their necessary shortcomings are clear. They leave out far too much, and, at a thousand words, must be too brief in their accounts of what they do describe.

On Montaigne I would like to have said at least this:


Michel de Montaigne refused to become callous despite the continual atrocities in the civil war that was tearing his country apart. “I live in a season when unbelievable examples of [the vice of cruelty] flourish,” he wrote, “ But [this] has by no means broken me in.” Here was a man who, in very bad times, kept his head and his heart. 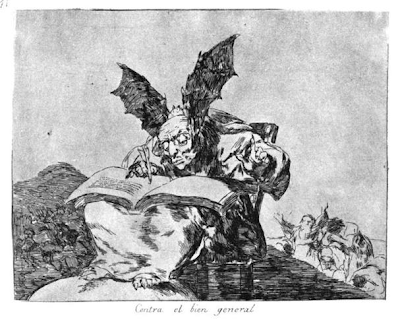 Posted by Caspar Henderson at 14:16