Time of our lives

New Scientist has a couple of useful timelines:

Evolution of life on earth 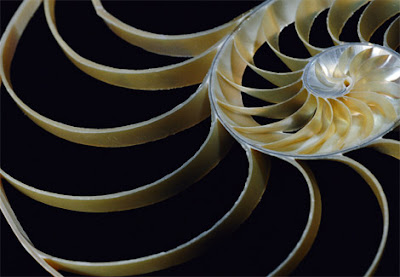 Posted by Caspar Henderson at 08:24