The brotherhood of men and cabbages

You marvel that this mater, shuffled pell-mell at the whim of chance could have made man, seeing that so much was needed for the construction of his being. But you must realize that a hundred million times this matter, on the way to human shape, has been stopped to form now a stone, now lead, now coral, now a flower, now a comet; and all because of more or fewer elements that were or were not necessary for designing a man. Little wonder if, within an infinite quantity of matter that ceaselessly changes and stirs, the few animals, vegetables and minerals we see should happen to be made; no more wonder than getting a royal pair in a hundred casts of the dice. Indeed it is equally impossible for all this stirring not to lead to something; and yet this something will always be wondered at by some blockhead who will never realise how small a change would have made it into something else.

-- from Voyage dans la lune (1661) by Cyrano de Bergerac, quoted in Lightness, one of Six Notes for the Next Millennium (1985) by Italo Calvino. 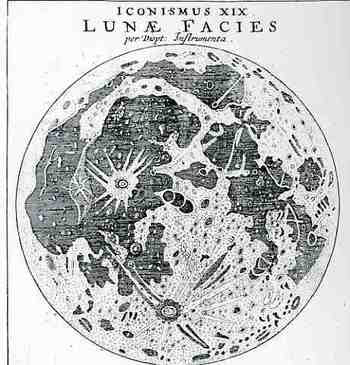 Posted by Caspar Henderson at 07:10