Up close and personal

The Center for Biological Diversity uses humour to make a serious point about human overpopulation and conservation. From an action alert:

Be a part of the Center for Biological Diversity’s brand-new Endangered Species Condom Project, a campaign to nationally distribute free condoms in six different packages featuring endangered species threatened by human overpopulation, with the goal of raising awareness about overpopulation’s serious impacts on our planet. The packages will be released next month, and we need your help to get them out. Sign up below and you can help us educate people across the [United States] about what overpopulation does to species that don’t have the privilege of over-reproducing — or even reproducing enough to survive — from the spotted owl to the Puerto Rico rock frog to the polar bear. 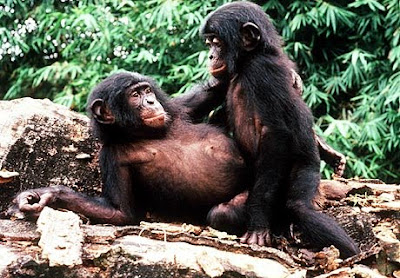 Posted by Caspar Henderson at 08:49