Some monsters, though terrible, also have beneficent aspects. For example a Dzoonokwa, a giant of the forest:

eats children, stops people from fishing, and encourages war. In one story a young woman comes across a Dzoonokwa catching salmon; she kills her and her family and uses the mother's skull as a bath for her own daughter's ritual empowerment. They were not all evil though; when a Dzoonokwa came across young men she might give them supernatural gifts - a self-paddling canoe, or the water of life. [1]

But other imaginary monsters can be spectral, elusive and perhaps indifferent:

In the dream from which he'd wakened he had wandered in a cave where the child led him by the hand...Until they stood in a great stone room where lay a black and ancient lake. And on the far shore a creature raised its dripping mouth from the rimstone pool and stared into the light with eyes dead white and sightless as the eggs of spiders. It swung its head low over the water as if to take the scent of what it could not see. Crouching there pale and naked and translucent, its alabaster bones cast up in shadow of the rocks behind it. Its bowels, its beating heart. The brain that pulsed in a dull glass bell. It swung its head from side to side and then gave a low moan and turned and lurched away and loped soundlessly into the dark. [2] 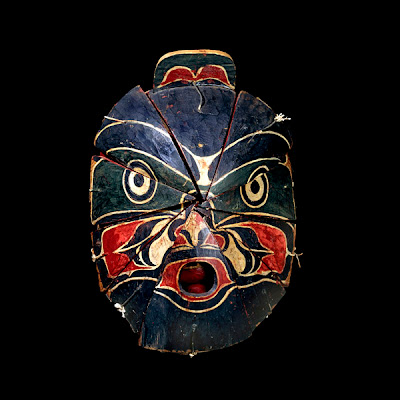 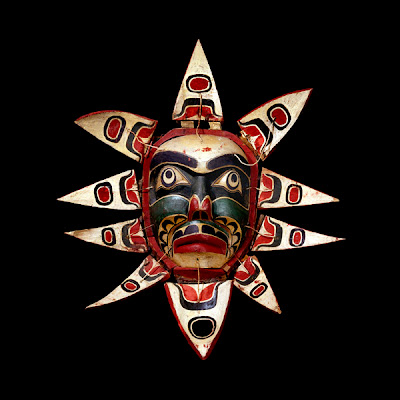