Pantheism has been Hollywood’s religion of choice for a generation now.

-- from an interesting piece by Ross Douthat on Avatar and film culture. But he misses the point that although human life is often tragic there is not necessarily something tragic in vesting concern in the health of a whole ecosystem.
For example, Greg Carr's attempt to restore Gorongosa National Park in Mozambique (as reported by Philip Gourevitch) may fail but the tragedy would be not to try. 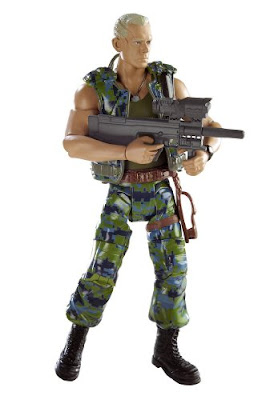 I'm not sure about using the term "pantheism" for the attitude described in that article, since it still implies belief in a God-- and as the article notes, atheists can be pantheists. Even those who believe in the more extreme versions of the Gaia theory don't revere an earth-goddess(do they?). Maybe we need a term for "the mystical experiences available from immersion in “the roiling mystery of the world.” " which doesn't carry religious baggage.

I'm not comfortable with pantheism either, even if (perhaps especially if) Richard Dawkins doesn't mind it. It still has 'theism' in it.

Gaia theory, which Lovelock claims as theory not just a hypothesis, of course has no time for a literal goddess of any kind, but you'll always find New Age types somewhere or other who will try to push the boat in that direction.

For wonder in face of "the roiling mystery of the world" (Sam Harris), I quite like the term "evangelical materialism", which I thought I first heard from George Monbiot. (I asked George about this recently, and he denied all knowledge or coinage, but it's possible that he just forgot this felicitous phrase.)

By the way, Douthat's observation about Hollywood and wider U.S. attitudes to religion puts me in mind of a post some months ago by Andrew Sullivan which noted that more Americans could be defined as Deists than as Jews, Muslims, Hindus, Episcopalians, Presbyterians, or Mormons. "Somewhere, Jefferson is smiling".

"Evangelical materialism" is probably more accurate, but I find both those words to be very loaded(it sounds like a critique of the capitalist Christian Right).

As an aside on a related matter, I never know what to think when people call themselves "spiritual"-- sometimes it describes this non-religious sense of wonder; sometimes it means being a particularly devout Christian(or member of another organized religion); and sometimes it appears to describe rather vague New Age beliefs.

I'm quite pleased by the idea that many Americans are deists, but I fear they're a silent majority.