As Kevin Kelly noted in February (Collapistarians), there has been no shortage of gloom this year. But this blog concludes 2009 with an unfashionable observation from Charles Darwin:


Man may be excused for feeling some pride at having risen, though not through his own exertions, to the very summit of the organic scale; and the fact of his having thus risen, instead of having been aboriginally placed there, may given him hope for a still higher destiny in future. [1]

Owen Flanagan echoes this after a fashion here:


The twenty-first century will give us naturalists our best chance so far at explaining what it means to be a human animal and how we might go forward guided by wisdom as we explore some of the promising futures among the multifarious psychopoetic spaces open to us. It is a gift, a matter of great cosmic contingency, that we are self-understanding animals, enchanted beings, who can understand and guide our lives to places and ways of being that are more truthful, beautiful, and good. [2] 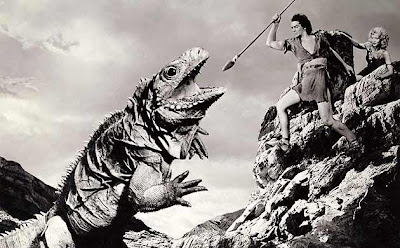 [2] from One enchanted being: neuroexistentialism and meaning (2009) by Owen Flanagan

Related post: Bounded in a nutshell
Posted by Caspar Henderson at 08:52

Email ThisBlogThis!Share to TwitterShare to FacebookShare to Pinterest
Labels: human