"These mirror-neuron experiments are showing that, through and through, the brain is a dynamic system not only interacting with your skin receptors, up here" -- he pointed at his own head -- "but with [the guy sitting opposite you..."Your brain his hooked up to [his]! The only thing separating you from [him] and me is your bloody skin, right? So much for Eastern philosophy." He laughed, but he wasn't joking. Ramachandran has dubbed mirror neurons "Gandhi neurons" -- "because," he said, "they're dissolving the barrier between you and me".

The mob, when they are gazing at a dancer on the slack rope, naturally writhe and twist their own bodies as they see him do, and as they feel that they themselves must do if in his situation. 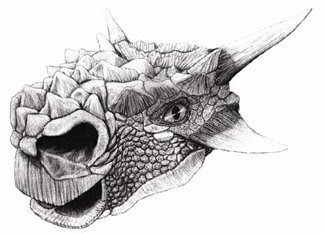