Armand Leroi makes a compelling (although very broadbrush) presentation of the thesis that all human music is ultimately related and that its common roots may be traced, just as those of language or our shared genetic inheritance can be. The thesis resonates intuitively. But Leroi has actual statistical evidence .
Something similar obtains in whales (blue, humpback). 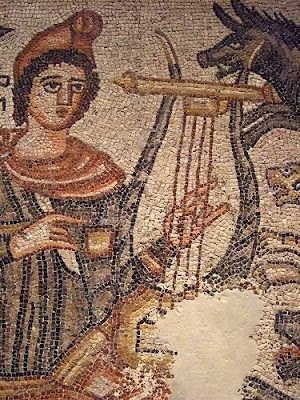 The flowers appear on the earth; the time of the singing of birds is come.

Could human music reach far beyond earth (with, say, Berg's Über die Grenzen des All as one kind of early prototype)?
Posted by Caspar Henderson at 13:42

Email ThisBlogThis!Share to TwitterShare to FacebookShare to Pinterest
Labels: music