[It] is hard to say what is instinct in animals & what is reason, in precisely the same way [it] is not possible to say what [is] habitual in men and what reasonable. …as man has hereditary tendencies, therefore man's mind is not so different from that of brutes.

Interest in the idea of a herd mentality [in humans] has been renewed by work into mirror neurons - cells that fire when we perform an action or watch someone perform a similar action. It suggests that our brains are geared to mimic our peers. "We are set up for 'auto-copy'," says the psychologist Jonathan Haidt...[who] thinks this research helps explain why fascist leaders, amongst others, use organised marching and chanting to whip crowds into a frenzy of devotion to their cause, though these tactics can be used just as well for peace, he stresses.

-- from How to control a herd of humans.

This notion of the autonomous individual who is in charge of his or her fate is one that I couldn't really subscribe to.

-- W G Sebald quoted by Will Self. 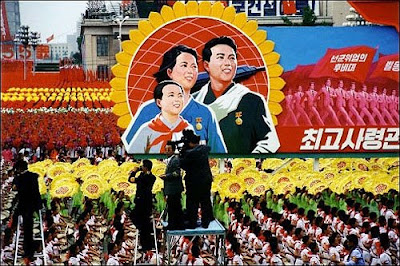 Posted by Caspar Henderson at 15:31