The natural history of belief

An earlier post noted that religion appears to be one of six traits unique to humans. Among the contributing factors, suggests Pascal Boyer in a well balanced essay are that:

Unlike other social animals, humans are very good at establishing and maintaining relations with agents beyond their physical presence; social hierarchies and coalitions, for instance, include temporarily absent members. 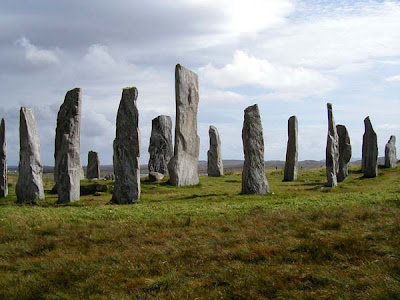 I guess some primatologists will say Boyer underestimates the ability of some apes to maintain complex webs of relationship, and I'd add work by Scott Atran to his reading list.

P.S. Other comments on Boyer include this, this and this.
Posted by Caspar Henderson at 09:12