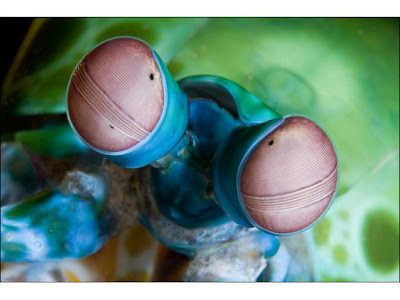 page 101: stompatopods have eight to twelve colour receptors. A podcast by RadioLab used a choir “singing a rainbow” to paint an audio picture of the range of colours that they see. 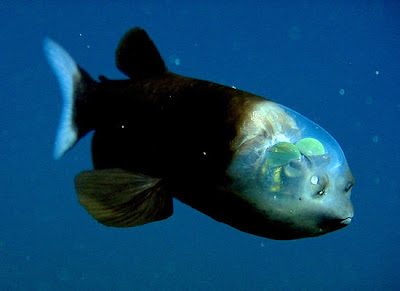 page 113: brilliant light...on [the] bark and leaves in flakes and dapples of gold. I have left a lot out here. Such moments are experienced by many people. For Annie Dillard (whom I first read eight or ten years after the episode I describe in the book), a similar experience occasions this:


I stood on the grass with lights in it, grass that was wholly fire, utterly focused and utterly dreamed. It was less like seeing than like being for the first time seen, knocked breathless by a powerful glance...I had been my whole life a bell, and never knew it until at that moment I was lifted and struck.


in my mind’s eye I can picture the different scenarios that could bring that little stone into existence. And to a planetary geologist, each and every one of them has its own inner and outer beauty.

Posted by Caspar Henderson at 21:37