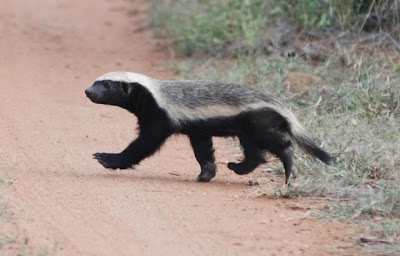 
The professional historian, along with humanists of many other disciplines, is especially concerned with a thing she has invented called "methodology". Whole books of historical writing climax with vindications of their own methodology...By these lights Herodotus does not usually qualify as an historian. He is merely a "story-teller". I rather think that he is anti-methodological, and hence a kind of champion. The irony in the modern historian's verdict comes when Herodotus is treated as source material. Whenever it has been possible to corroborate elements of his narrative or description independently, almost always Herodotus has been vindicated.


Pinzón island – home to giant tortoises, lava lizards, and Darwin's finches – is suffering an infestation of biblical proportions with an estimated 180 million rats, or 10 every square metre.

page 179: development of language.  A striking point: there are today more languages spoken by humans -- around 7,000 -- than there are species of mammal.

page 180: David Abram. Another passage, almost at random, from The Spell of the Sensuous:

Much as humans communicate not only with audible utterances but with visible movements and gestures so the land also speaks to the Koyukon [people] through visible gestures and signs. The way a raven ﬂies in the wind, swerving or gliding upside down, may indicate success of failure in the hunt; the movement of other animals may indicate the presence of danger, or the approach of a storm, or that the spring thaw will come early this year. The assumption, common to alphabetic culture, that ʻreading omensʼ is a superstitious and utterly irrational activity, prevents us from recognizing the practical importance, for foraging peoples, of such careful attention to the behaviour or the natural surroundings. This watching of the worldʼs gestures, as if every moment bears a meaning, accords with a worldview that simply has no notion of pure meaninglessness. No event for the Koyukon is ever wholly accident or chance, but neither is any event entirely predetermined. Rather like the trickster, Raven, who ﬁrst gave it its current form, the sensuous world is a spontaneous, playful and dangerous mystery in which we participate, an animate ﬁeld of powers ever responsive to human actions and spoken words.

page 180: Sufi brotherhood. That is, the Brethren of Purity. 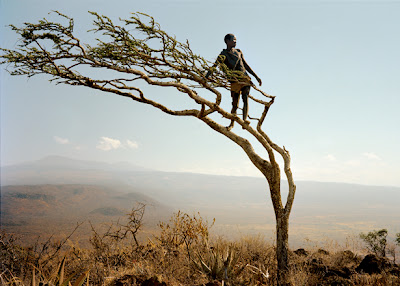 Posted by Caspar Henderson at 20:50