It may or may not be altogether true. It does make for a good story:

When Saradzhev was seven years old, the sound a particularly powerful church bell caused him to lose consciousness, and he was captivated for life. Although a skilled pianist, he always referred to the piano as “that well-tempered nitwit”: a piano can produce only twelve tones per octave, whereas Saradzhev perceived one thousand seven hundred and one. This sensitivity perhaps explains Saradzhev’s intense delight in Russian bells, which are unparalleled in their microtonal complexity. Each bell sounds a unique cloud of untempered frequencies, producing intervals unplayable on any twelve-tone keyboard. By such acoustic fingerprints Saradzhev could distinguish all four thousand of Moscow’s church bells. He described his hearing as “true pitch” (by contrast with perfect pitch). The capacity for true pitch, he said, lay dormant in all humans, and would someday be awakened. But in the meantime he was, like a superhero, cruelly isolated by his own powers.

-- from The Bells by Elif Batuman. 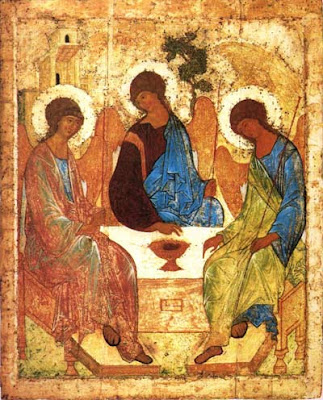 We can wonder what the mind and brain would be capable of if it would be directly interfaced to the world, bypassing the body.

P.S. 29 April: Tonal languages are the key to perfect pitch
Posted by Caspar Henderson at 12:22