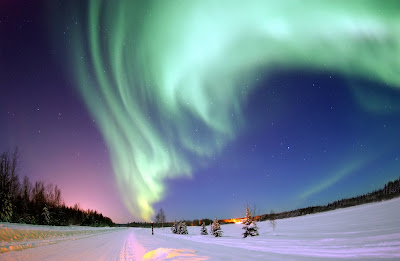 There are few personal notes in this sketchbook, but here's one. I am looking forward to The Magic Hour, an OCM event. We will even take our little daughter, Lara, whose perceptions may still be open in ways we don't quite understand.

I am interested by what the musicians and artists are doing with ambient sound in projects like Botanic Bats and Bamboo DNA . And it will be good to see Max Eastley, who found amazing noises in the Arctic when we travelled there in 2003.

I was struck by the following extract from Gretel Ehrlich's The Future of Ice (see part three of this), included in Cape Farewell's Strategic Plan 2008 - 2011 that arrived on the same day:

Cycles and circles enclose us. They are all fixed paths, closed circuits, and we have to live with what we've created within them. Beauty and pollution ride the same trails. The aurora is beaded with lead and cadmium. Snowbanks drift hard with heavy metals, rain is toxic, drift ice is radioactive, roaring rivers are pollution highways, the oceans are mercury sinks, the midnight-sun-filled days are cluttered with smoke and dust motes, and earth and its atmosphere are becoming a hot cauldron where disease and contamination are stirred.

On first reading this I had doubts as to its cognitive precision. Do, for example, heavy metals like lead and cadmium released as a result of human activity really make it up into the ionosphere, more than 85km above the earth's surface? Well yes they do, if I understand this, this and this correctly.

Art that pays attention to science and nature and "struggles for exactitude" [1] probably has a future. How far would this be from exploding fertility symbols and marionettes? [2] 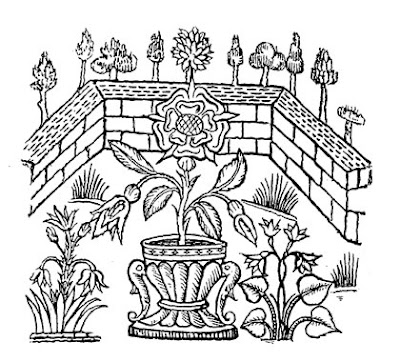 1. The phrase is appears in Jason Cowley's introduction to Granta 102.