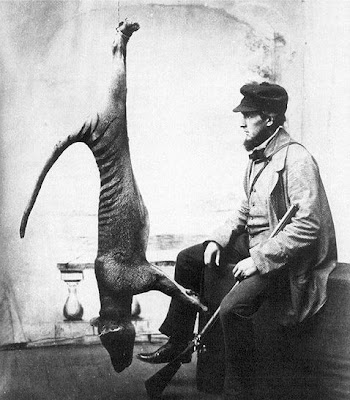 Granta 102: The New Nature Writing contains much that is very fine. Pathologies by Kathleen Jamie, for example, is close to as good they come [1]. Robert Macfarlane's Ghost Species is also outstanding [2], but cracks for a moment here:


Historically, the idea of ghosts has been confined to non-human kingdoms. But sitting in Eric's kitchen that day, it seemed clear that there were also human ghosts: types of place-faithful people who had been out-evolved by their environments - and whose future disappearance was almost assured.

'Out-evolved' is a shard of social darwinism, probably accidental and certainly unfitting of an author who surely knows that the processes that have driven smallholders out of the fens has nothing to do with natural selection, and everything to do with economics, politics and history [3]. The displacement (and in many other cases slaughter) of large number of humans by other humans (who may or may not have altered the environment on a large scale) is not natural selection. 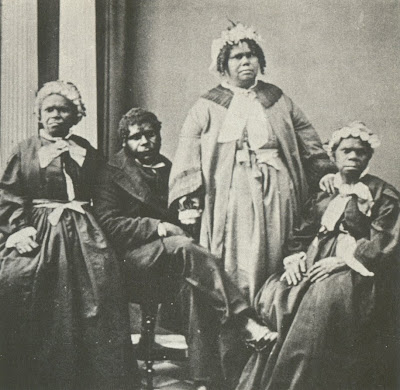 If, however, humans were completely displaced, slaughtered wholesale or radically subjugated by another life form (or post 'life' form) then we might be talking (or rather, not talking).

The prospect of such destruction by a superior intelligence or more resourceful predator looks like science fiction to some (see, for example the dreams reviewed here) but not all (including, perhaps some who were here). Eliezer Yudkowsky of the Singularity Institute for Artificial Intelligence argues scientists need to work pretty hard to develop Gandhian, 'friendly AI'. [4]

How many humans would a really smart (compassionate) being want around? About six million, as there (probably) were at the end of the Paleolithic? About five hundred thousand, if the abundance of humans were linked to their size and fitted on the curve from mouse to whale? [5] How would these humans be kept in control? 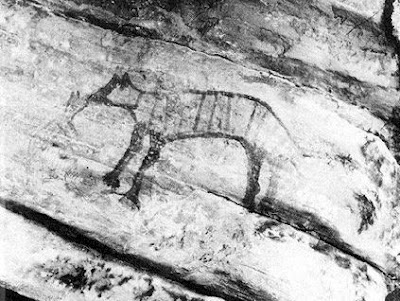 1. Pathologies is not available online, and this is too bad. Quoting a snippet out of context doesn't work well: thought and feeling mobilise and develop through the full arc of the essay. Find and read the whole thing if you can! Among the essays that are available online and are worth reading (besides Macfarlane's) is Second Nature by Jonathan Raban, although he skates over what may prove to be the most significant and lasting Euro-American legacy in the Pacific Northwest: the radioactive waste of the Hanford complex [P.S. 11 Sep: on which see No More Bomb-Making, but Work Aplenty].

2. See this review of The Wild Places. For an earlier example of the use of the phrase "ghost species" in non-technical writing see, e.g., this by Scott Wiedensaul.

3. If history (the first time in tragedies such as "racial hygiene") repeats as farce then Steve Jones may nail it with "evolution is to social sciences as statues are to birds: a convenient platform on which to deposit badly digested ideas"(Darwin's Ghost). That said, Jones may not be completely immune from the virus of social darwinism himself. See his comments on the "iron rule of greed" which I criticise in a review of his book Coral. (For a really good book on coral reefs see Veron. )

4. See also, e.g., Technology That Outthinks Us: A Partner or a Master?

Middle: Truganini and the other last Tasmanian aborigines, 1860s.

Bottom: Petroglyph of a thylacine from Murujuga, Western Australia. The animal has been extinct on the Austrlian mainland for several thousand years.
Posted by Caspar Henderson at 07:46