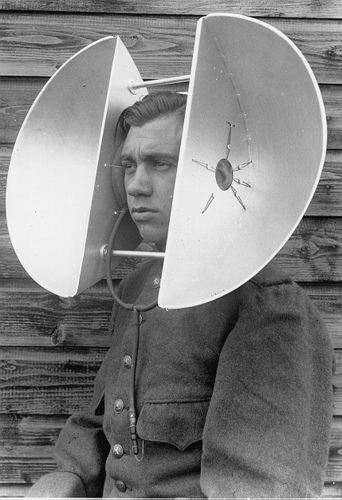 On page 350 of The Book of Barely Imagined Beings (Xenophyophore) I wrote "perhaps consciousness is the least mysterious thing in the world and it is matter that is truly astonishing."

This probably overstates the case. I do, however, like the conspicuously sane and well considered response by H. Allen Orr to Thomas Nagel.

Orr cites Colin McGinn, who suggests our very inability to imagine a solution to the problem of consciousness might reflect our cognitive limitations as evolved creatures; the mysteriousness of consciousness may not be so much a challenge to neo-Darwinism as a result of it.

Well, maybe. In all events, the following (pace Chamovitz et al.) is likely to hold good:


There are millions of species of fungi and bacteria and nearly 300,000 species of flowering plants. None of these groups is sentient and each is spectacularly successful. Indeed mindless species outnumber we sentient ones by any sensible measure (biomass, number of individuals, or number of species; there are only about 5,500 species of mammals). More fundamentally, each of these species is every bit as much the end product of evolution as we are. The point is that, if nature has goals, it certainly seems to have many and consciousness would appear to be fairly far down on the list.

Posted by Caspar Henderson at 20:32