Man is only wholly Man when he is playing 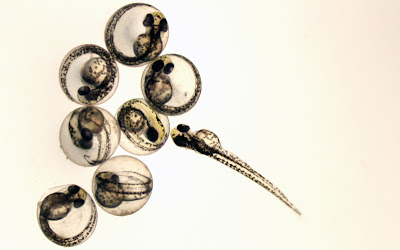 page 374: singularity. Gary Marcus critiques Ray Kurzweil's theory of mind and argues artificial intelligence has some way to go. Evan Goldstein has looked at the strange neuroscience of immortality in some depth.  Max Tegmark says:


[the singularity] could be the best or worst thing ever to happen to life as we know it, so if there's even a 1% chance that there'll be a singularity in our lifetime, I think a reasonable precaution would be to spend at least 1% of our GDP studying the issue and deciding what to do about it. Yet we largely ignore it, and are curiously complacent about life as we know it getting transformed. What we should be worried about is that we're not worried.

page 374: play. Attributed to Heraclitus:"We are most nearly ourselves when we achieve the seriousness of the child at play." In the final chapter of Religion in Human Evolution, Robert Bellah quotes from Friedrich Schiller's On the Aesthetic Education of Man:


Certainly nature has given even to the creatures without reason more than the bare necessities of life, and cast a gleam of freedom over the darkness of animal existence. When a lion is not gnawed by hunger and no beast is challenging him to battle, his idle energy creates for itself an object; he fills the echoing desert with his high-spirited roaring, and his exuberant power enjoys itself in purposeless display...The animal works when deprivation is the mainspring of its activity, and it plays when the fullness of its strength is the mainspring, when superabundant life is its own stimulus to activity.

Schiller -- notes Bellah -- contrasts “the sanction of need, or physical seriousness” with the “sanction of superfluity, or physical play,” but suggests that human play, though beginning in physical play, can move to a level of aesthetic play in which the full spiritual and cultural capacities of humans can be given free reign:


Man plays only when he is in the full sense of the word a Man, and he is only wholly Man when he is playing.

Also of note is what Schiller says about play and time: 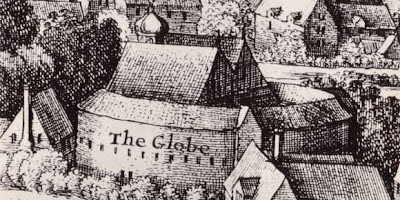 page 375: cell biology. Since I finished writing even more ambitious visualizations than those at molecularmovies.com have been created. Our Secret Universe includes some clips of an astonishing film broadcast by the BBC in October 2012.
Posted by Caspar Henderson at 22:15