The incredible heaviness of being

page 246 (margin): flight consistently features in human dreams. For Italo Calvino, flight is not solely about the fantastical. In 'Lightness', one of his Six Memos for the Next Millennium, he writes:


Whenever humanity seems condemned to heaviness, I think I should fly like Perseus into a different space. I don't mean into escaping dreams or into the irrational. I mean that I have to change my approach, look at the world from a different perspective, with a different logic and with fresh methods of cognition and verification.


page 251: More than 100 million years after Sharovipteryx, a creature called Microraptor evolved both fore and hind wings. It was not a success.

page 256: ropen: websites such as livepterosaur show that the forces of daftness have not been extinguished on Planet Earth. 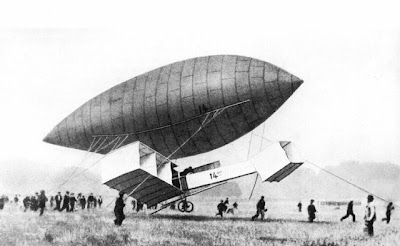 page 261: biofuels. There are reports that versions under development by companies such as Bio Fuel Systems could be 'better than carbon neutral.'

page 262 (margin): See Grinding the Crack and Sense of Flying.

page 263: gravity 'as sovereign as love'.  Cosmically, it is more so if Caleb Scharf is right that black holes drive the evolution of the universe. 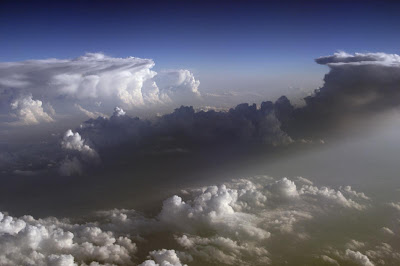 P.S. 18 December: A section of this chapter that was cut before publication touched on aerobiology. A version of that section is here. See Caleb Scharf on trans-planetary microbes.
Posted by Caspar Henderson at 13:42