Give us a century or two and we may turn the whole planet into a place from which many people might be happy to depart.

Lawrence Krauss proposes sending astronauts to Mars on a one way ticket. [1] It's good to hear an argument that pushes on some boundaries, but a flaw in this one emerges through a comparison that Krauss makes to the European colonists and pilgrims to North America who "seldom set off for the New World with the expectation of a return trip, usually because the places they were leaving were pretty intolerable anyway."

It's obviously true that many early settlers sought greater economic opportunity, but it's less clear that what they created was better than what they left behind. Quakers were not lynched in England just for being a Quakers, as they were in colonial Massachusetts. Slavery was illegal in England while it remained a keystone in large parts of the colonial and then early U.S. economy. We might also recall, among other things, the attitude of the founding fathers to the people who happened to have been there before the Europeans arrived. [2] And U.S. culture and economic practice today, undergirded by world wide military deployment, is still shot through with hateful magical thinking and debased bronze age mythology.

In sum, we cannot just walk away from the past, and unless we can sort things out on Earth we're unlikely to do any better in a 'New World', whether it be across the seas or interplanetary space. 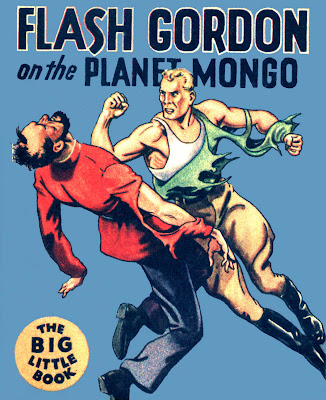 [2] As George Washington put it, "the immediate objectives are the total destruction and devastation of their settlements. It will be essential to ruin their crops in the ground and prevent their planting more." Quoted by Jared Diamond in The Third Chimpanzee, along with a series of other incitements to genocide issued by presidents and powerful figures through much of U.S. history.
Posted by Caspar Henderson at 10:51