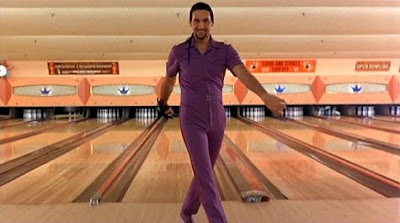 So what is it, really, that is veiled? At times d'Espagnat calls it a Being or Independent Reality or even "a great, hypercosmic God". It is a holistic, non-material realm that lies outside of space and time, but upon which we impose the categories of space and time and localisation via the mysterious Kantian categories of our minds.

"Independent Reality plays, in a way, the role of God – or 'Substance' – of Spinoza," d'Espagnat writes. Einstein believed in Spinoza's God, which he equated with nature itself, but he always held this "God" to be entirely knowable. D'Espagnat's veiled God, on the other hand, is partially – but still fundamentally – unknowable. And for precisely this reason, it would be nonsensical to paint it with the figure of a personal God or attribute to it specific concerns or commandments.

-- from a commentary Amanda Gefter on the award of the Templeton Prize to Bernard d'Espagnat.

For enlightenment see a concise interpretation of Hume on religion by Julian Baggini.
Posted by Caspar Henderson at 08:45