The feeling of happening to be 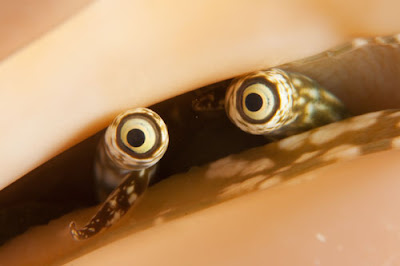 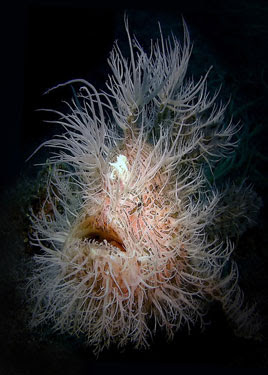 A C Grayling recalls of John Locke's argument that a person's identity over time resides in their consciousness, that memory loss interrupts identity, and complete loss of memory is therefore the loss of self.


Our sense of self is a virtual simulation within a larger simulation of an external reality which is larger still..."What we see and hear, or what we feel and smell and taste, is only a small fraction of what actually exists out there... The ongoing process of conscious experience is not so much an image of reality as a tunnel through reality."

If self is (mostly) illusion, a player in a theatre of virtual reality, how are the plays shaped for the future? Will 21st century religious and secular fundamentalisms believe in themselves as Lenin and his colleagues believed in themselves and the 'plays' they were writing in the 20th?:


It is precisely now and only now when in the starving regions people are eating human flesh, and hundreds if not thousands of corpses are littering the roads, that we can (and therefore must) carry out the confiscation of church valuables with the most savage and merciless energy.

(images from here)
Posted by Caspar Henderson at 06:19

Email ThisBlogThis!Share to TwitterShare to FacebookShare to Pinterest
Labels: Mind