Bounded in a nutshell 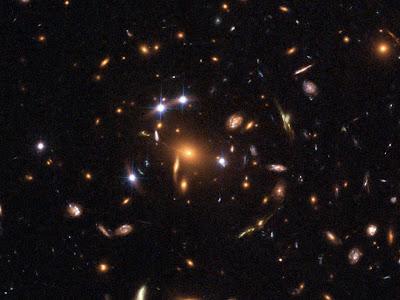 A previous post on this blog, Kin, noted five characteristics or behaviours that are still regarded as uniquely human, and I've suggested (as have others) another: the capacity to do science itself. Here is David Deutsch in The Fabric of Reality:

Many other physical systems, such as animals' brains, computer or other machines, can assimilate facts and act upon them. But at present we know nothing that is capable of understanding an explanation -- or of wanting one in the first place -- other than the human mind.

And in What is our place in the cosmos? Deutsch takes this all the way:

one physical system, the [human] brain, contains an accurate working model of the other, the quasar; not just a superficial image of it – though it contains that as well – but an explanatory model, embodying the same mathematical relationships and same causal structure – that is knowledge. And if that wasn't amazing enough the faifthfulness with which the one structure resembles the other is increasing with time. That is the growth of knowledge. So the laws of physics have this special property: the physical structures as unlike each other as they can possibly be can embody the same mathematical and causal structure and do it more and more so over time. ..We are a 'chemical scum' [1] that is different. This chemical scum contains with ever increasing precision the structure of everything. [2] 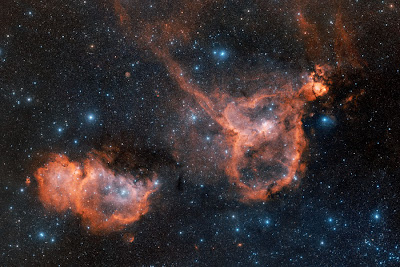 1. Stephen Hawking’s (jokey) description of humanity: "The human race is just a chemical scum on a moderate size planet, orbiting around a very average star in the outer suburb of one among a hundred billion galaxies."

2. In The Fabric of Reality, Deutsch argues that "we are not heading away from a state in which one person could understand everything that is understood, but towards it".