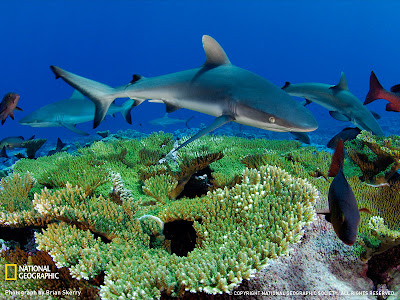 Wiping out top predators like lions, wolves and sharks is tragic, bad for ecosystems – and can make climate change worse. Mass extinctions of the big beasts of the jungles, grasslands and oceans could already be adding to greenhouse gases in the atmosphere.

It looks as if, across a range of terrestrial and marine ecosystems, climates and predators, carbon dioxide emissions typically increased more than tenfold after the predators are removed.