"The real littleness of ourselves" 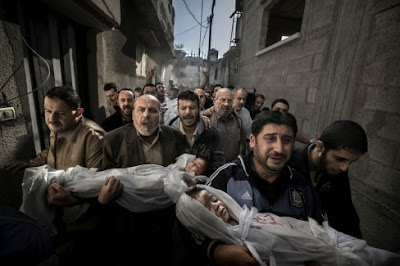 It is not the soft power of humanity, it is not that feeble spark of benevolence which Nature has lighted up in the human heart, that is thus capable of counteracting the strongest impulses of self-love. It is a stronger power, a more forcible motive, which exerts itself upon such occasions. It is reason, principle, conscience, the inhabitant of the breast, the man within, the great judge and arbiter of our conduct. It is he who, whenever we are about to act so as to affect the happiness of others, calls to us, with a voice capable of astonishing the most presumptuous of our passions, that we are but one of the multitude, in no respect better than any other in it; and that when we prefer ourselves so shamefully and so blindly to others, we become the proper objects of resentment, abhorrence, and execration. It is from him only that we learn the real littleness of ourselves, and of whatever relates to ourselves, and the natural misrepresentations of self-love can be corrected only by the eye of this impartial spectator. It is he who shows us the propriety of generosity and the deformity of injustice; the propriety of resigning the greatest interests of our own, for the yet greater interests of others, and the deformity of doing the smallest injury to another, in order to obtain the greatest benefit to ourselves.

-- from The Theory of Moral Sentiments by Adam Smith (1759) quoted by Steven Pinker in The Better Angels of Our Nature (2011).
Posted by Caspar Henderson at 10:18