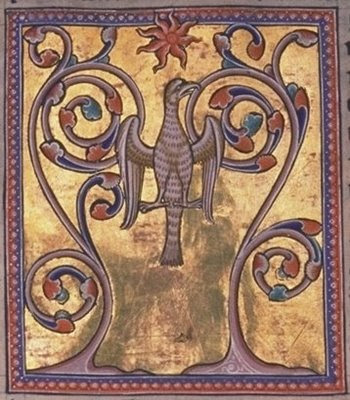 Medieval bestiaries...have to be understood 'as spiritual literature, not as degraded natural history.' The scenes and stories they presented furnished the mind with images that provided sense and direction to currents of experience. To these scenes and stories, moreover, were added sightings of the creatures themselves, and observations of their behaviour, in contexts of everyday life such as agriculture and hunting. 'The animal' was, in effect, a node or knot in a skein of interwoven depictions, stories, sightings and observations, none of which was ontologically prior to any other, and all of which  -- when taken together -- opened up pathways to God.

-- from Ways of Mind-Walking by Tim Ingold
Posted by Caspar Henderson at 05:17

Email ThisBlogThis!Share to TwitterShare to FacebookShare to Pinterest
Labels: bestiary