Life in the stone 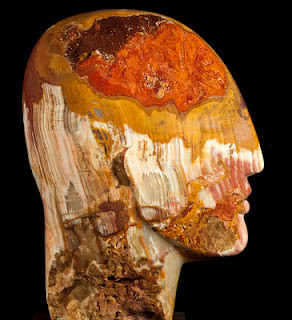 Of the roughly 4,500 terrestrial minerals known today, two-thirds could not have formed without oxygen. Beautiful turquoise, azurite and green malachite exist on a fundament provided by the early single-celled organisms.

-- notes Birger Schmitz in a review of Robert Hazen's The Story of Earth: The First 4.5 Billion Years, From Stardust to Living Planet.

How far knowledge has come. An attempt in 1565 by Conrad Gesner at systemic categorization of fossils and other stones drew the following distinctions: 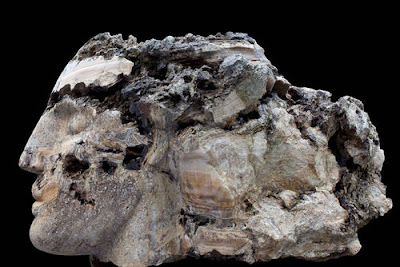 Images from Emily Young here and here
Posted by Caspar Henderson at 07:02

By the way, Gesner seems to have forgotten "those which from a long way off look like flies."