Rats who build the labyrinth from which they will escape

is how Raymond Queneau described the practitioners of Oulipo, notes Ben Schott.
Oulipo derives from pataphysics, which has been defined as an approach that considers things in terms of their potentiality: what they can be instead of what they are. A foundational text is Raymond Queneau's sonnet-making 'machine', which creates a hundred thousand billion new poems from just ten originals. [1]

Oulipo imposes constraints on language in order to discover new things, and/or - as in George Perec's La Disparition -- to search for what has been lost.

The Canadian poet Christian Bök says that in writing Eunoia [2] he came to the conclusion that censorship of language is probably impossible:

Language is a very robust life form that's capable, like a weed, of finding a way to survive and thrive even under the most hostile environments.

Life itself is constrained by many things, including "the central dogma of molecular biology" which is, broadly, that DNA > RNA > protein. Scientists are now trying to reprogramme the code through the invention and synthetic evolution of new orthogonal translational components.

From the point of view of synthetic biology some old 'constraints' of life are to be broken. 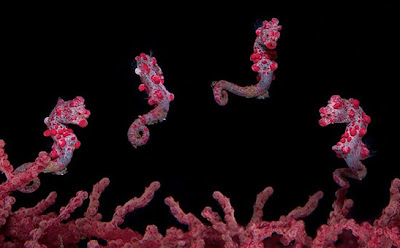 [1] An online version here. "The work you are holding in your hands represents, itself alone, a quantity of text far greater than everything man has written since the invention of writing," says François Le Lionnais.

[2] Bök makes this Greek word the title of his book. Eunoia is, he says, "the state of mind you have to be in in order to make a friend". In Nicomachean Ethics, Aristotle uses the term to refer to the goodwill arising from spousal love. In modern English it is also used to mean "beautiful thinking" and as a medical term for sanity.
Posted by Caspar Henderson at 08:32