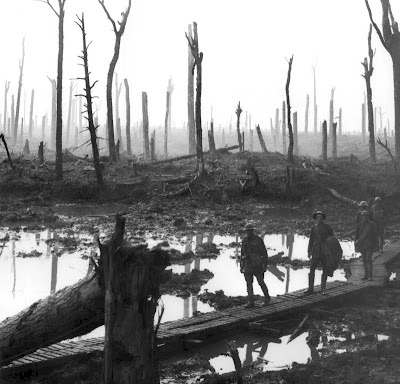 As man advances in civilization, and small tribes are united into larger communities, the simplest reason would tell each individual that he ought to extend his social instincts and sympathies to all the members of the same nation, though personally unknown to him. This point being once reached, there is only an artificial barrier to prevent his sympathies extending to the men of all nations and races. If, indeed, such men are separated from him by great differences in appearance or habits, experience unfortunately shews us how long it is, before we look at them as our fellow-creatures. Sympathy beyond the confines of man, that is, humanity to the lower animals, seems to be one of the latest moral acquisitions.

From The Descent of Man by Charles Darwin, quoted by Andy Revkin in discussion of a big question: can humanity learn self-transcendence? The proposal outlined here may be part of the way forward. I also like this comment from Roger Cohen: 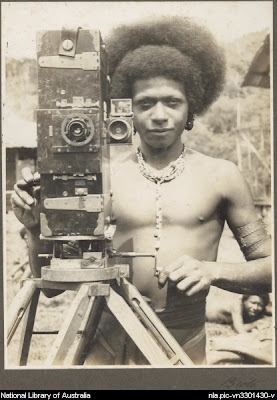 Email ThisBlogThis!Share to TwitterShare to FacebookShare to Pinterest
Labels: ethics