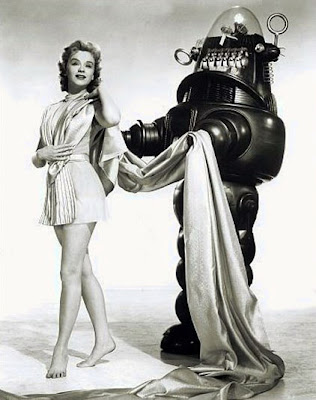 Nick Carr comments on a proposal for "whole brain emulation" that imagines a software model "so faithful to the original that, when run on appropriate hardware, it will behave in essentially the same way as the original brain." (Hat tip AS)

Carr is sceptical that the modeling could ever truly mirror humanity in part because it does not take account of "free will". I don't want to comment on that here, but the debate puts me in mind of another, possibly related issue: the (alleged) failure of global earth system modeling to adequately reflect the role played by complex adaptive living systems.

P.S. On brain simulations, it is claimed that at least one has already been done -- for half a mouse in 2007 (Towards Real-Time, Mouse-Scale Cortical Simulations by James Frye, Rajagopal Ananthanarayanan, and Dharmendra S Modha)