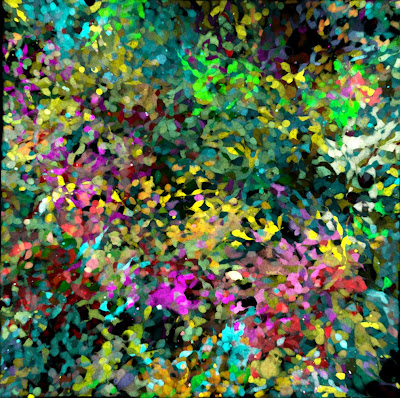 The enigmatic 'angel' of Rilke's [Duino] elegies is not a Christian spirit, a harbinger of heaven. The angel is a creature in which the transformation of the visible into the invisible, of earth into consciousness, is already complete. Potentially, the poet – or perhaps the poem itself – is the angel. The mode of being to which Rilke aspired in poetry was that which he called the 'open' (one of the terms borrowed from Heidegger)...Like the Romantics, Rilke was in search of a way of thinking and living which reconciles instrumental rationality with openness to the 'the open'. This involves him in the acceptance of finitude and of mortality, but also in a letting-go akin to the experience he underwent in the garden of Schloss Duino in 1912 when, reclining against a tree, he felt himself entered by 'the open'. He seemed to become nature itself, to share his being with tree and singing bird as inner and outer were gathered together into a single 'uninterrupted space.'

-- from The Song of the Earth by Jonathan Bate