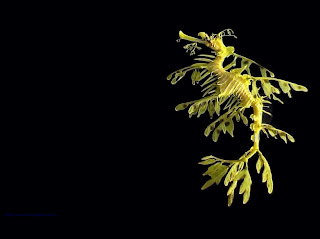 I find Levi Bryant on Wilderness Ontology opaque, but will try to get to grips with it.

Oliver Morton may be right when he says that in the Anthropocene 'wilderness, for good or ill, is increasingly irrelevant. As the ecologist Simon Lewis argues, embracing the Anthropocene 'means treating humans not as insignificant observers of the natural world but as central to its workings, elemental in their force.'
Posted by Caspar Henderson at 07:18

Email ThisBlogThis!Share to TwitterShare to FacebookShare to Pinterest
Labels: Anthropocene