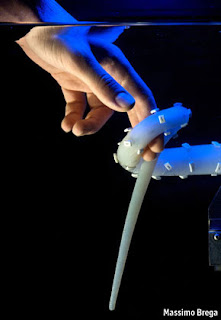 Until recently, most robots could be thought of as belonging to one of two phyla. The Widgetophora, equipped with claws, grabs and wheels, stuck to the essentials and did not try too hard to look like anything other than machines (think R2-D2). The Anthropoidea, by contrast, did their best to look like their creators—sporting arms with proper hands, legs with real feet, and faces (think C-3PO). The few animal-like robots that fell between these extremes were usually built to resemble pets (Sony’s robot dog, AIBO, for example) and were, in truth, not much more than just amusing toys.

They are toys no longer, though

-- from Zoobotics at The Economist.  Meanwhile, in another part of the forest, Barbara Ehrenreich contemplates The Fog of (Robot) of War 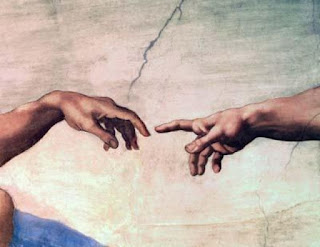 Posted by Caspar Henderson at 07:27